Ban of Shakib due to ICC law breach!

You are here:
Branding and GraphicsMiscellaneousNews Articles 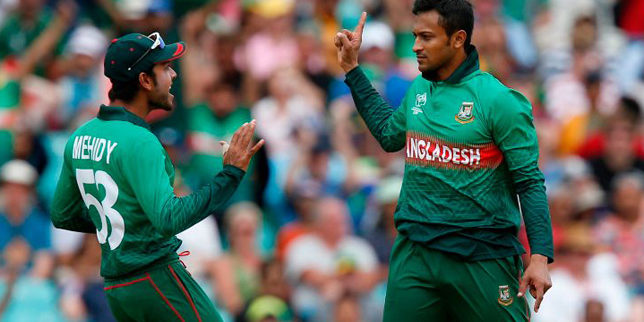 Nothings should be used to justify the ill intention, corruption. Shakib himself accepted three charges of breaching Anti corruption code stated in the ICC ordinance

Today, Facebook is flooded by Shakib issue. Shakib is Our Hero, our pride, no doubt!

However, nothings should be used to justify the ill intention, corruption. Shakib himself accepted three charges of breaching Anti corruption code stated in the ICC ordinance, however, most of us considering his breaching as his mistakes. Some of us seems avoiding his offences on top of his heroism approach and trying to relate it to the recent strike issues. But we should realize the fact if we could go through the ICC report based on the decision of the ICC in regards of his breaching act.

Shakib continued to connect with the Agarwaal over long times. He continued this conversation with Mr Agarwal by talking about bitcoins and dollar accounts. Eventually, Shakib exchanged various WhatsApp messages with that bookie in which he sought to meet Agarwal personally face to face. He was fully aware of that guy whom he was talking about and also aware that his telephone number had been provided to Mr Agarwal by another person who was known to him. Apart from all, he removed some of their conversations consciously (Not by mistake). Considering all these Shakib’s admission and inputs, it seems he had some bad intention. He himself agreed that he breached the code and accepted the punishment without any condition. We loved him much undoubtedly, but that does not mean we should agree with one’s breaching acts.

Shakib was interviewed by the ACU in Bangladesh on 23 January 2019 and 27 August 2019 in relation to an ongoing investigation into potential corrupt conduct under the Code, including but not limited to the activities of an individual known to the ACU and suspected of involvement in corruption in cricket, Deepak Aggarwal. In his interviews, Shakib admitted that he was aware of his obligations under the Code, including, in particular, his obligation to report to the ACU any approaches or invitations he received to engage in Corrupt Conduct. 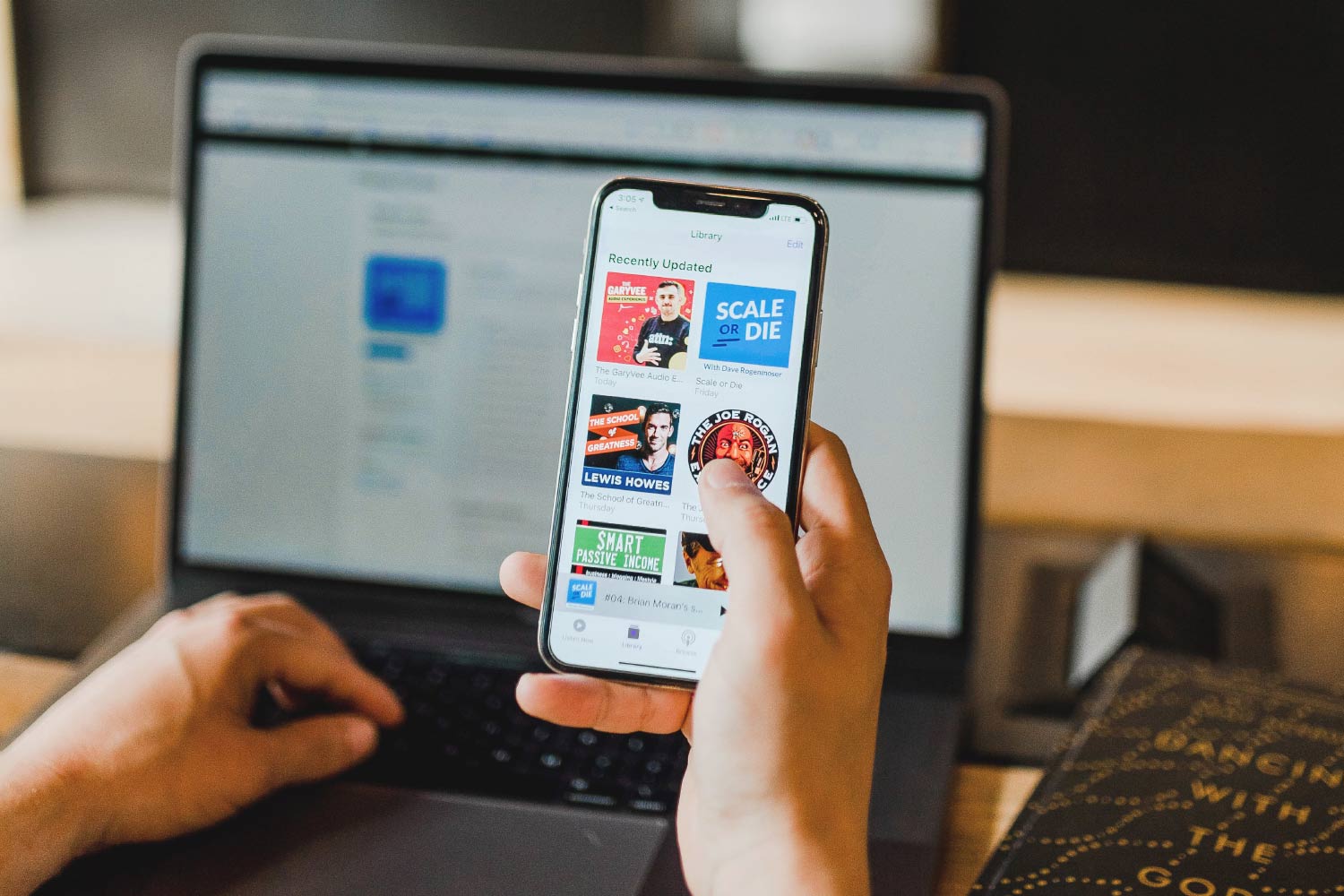 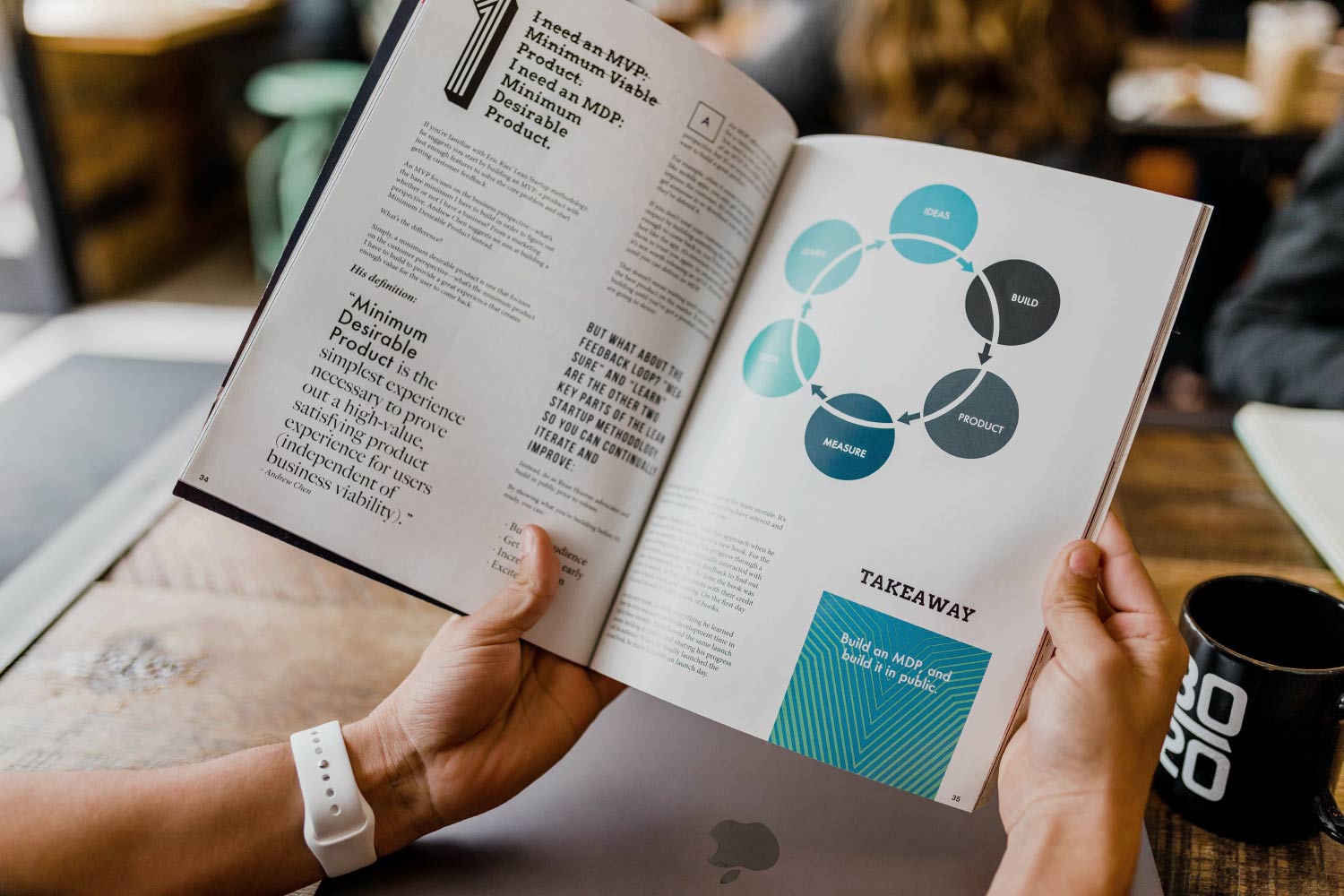 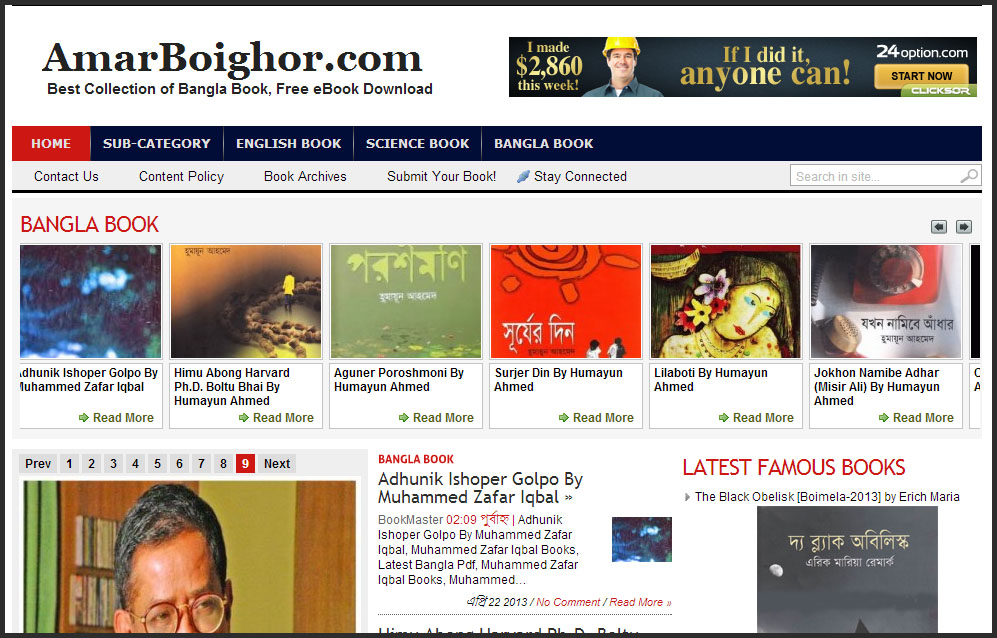 We should stand with ‘player’ Shakib, but not ‘unlawful’ activity! That would be exemplary action to other newcomers.

We should love our son, but don’t allow our son to play with corruption. We feel great knowing that Sakib did not participate in the match fixing. Sakib has an outstanding career and has more left in him to offer in future. So, stay in finger crossed with good going Shakib!

These are my personal thoughts. Plz don’t take it otherwise.

We should love our son, but don’t allow our son to play with corruption.

New E-commerce Website has been lunched!
February 10, 2020
Go to Top